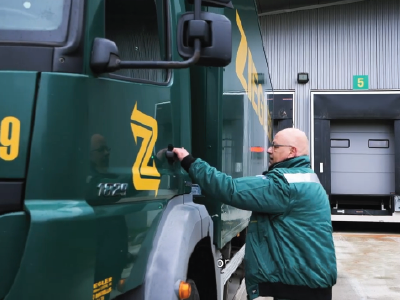 You may be wondering why you need to sign up to join another network when there are currently more than 250 freight forwarding networks operating globally. Many of them are significantly large networks while other networks focus on exclusivity to build a close-knit group of vetted partners. Freight forwarding networks allow independent forwarding agents around the world to compete with medium to large multinational logistics companies that often dominate the industry within their regions. Additionally, large freight forwarders typically limit their network connections to include only the sizeable players

There are several independent freight forwarding networks operating within the logistics industry and common sales strategies are to attract as many freight forwarders as possible to join a particular network. Most of these networks also have the primary promise of increased shipping volumes and revenue.

What makes Ziegler One different?

The Ziegler One network provides a safety net and element of trust to enable our members to operate within the supply chain through its collaboration with network members. Ziegler One backs up its strategy with the tangibility of the worldwide shipment volumes moved through the extensive infrastructure of the Ziegler Group regions.

Because the Ziegler Group controls its own cargo volumes, members of Ziegler One can benefit directly from these volumes, whereas traditional networks do not control their cargo and are merely a network to connect. Business Offers are subject to the estimate agreement provided in return.

Apart from our members accessing a reputation of 113+ years of supply chain experience, committed cargo quickly improves the tangible benefits to Z1 member agents compared to that offered by a traditional freight network.

Ziegler One will further endeavour to assist our members in expanding their often singular Ziegler region relationship to secure additional support from the Group's 15 countries. In addition, members will retain their regional support over those agents who remain non-members.

Enrolling as a Member Agent places an agent first in line for Ziegler regional business. Through the Agent Rate Request Portal that has been developed for Ziegler branches, the selection will only allow for rate requests/estimates to be generated for member agents.

Some clients avoid a large multinational logistics approach and may be concerned about the credibility of an independent forwarder. Ziegler One’s aim is to provide a balance of multinational credibility and regional independent experience to foster trust on a local and international level that benefit the clients.

The Ziegler Group has several international partnerships. The Ziegler One approach is not to diminish these partnerships, but rather to build on them, grow them and extend the regional business offering to the rest of the Group creating reciprocal business partnerships between Ziegler and its existing and new partners. Partner Networks can bridge the gap between the independent regional forwarder and large corporate clients.

“Our purpose is to provide a global umbrella organisation of independent freight forwarders and to safeguard, promote and coordinate professional interests.”

You may be wondering why you need to sign up to join another network when there are currently more than 250 freight forwarding networks operating... 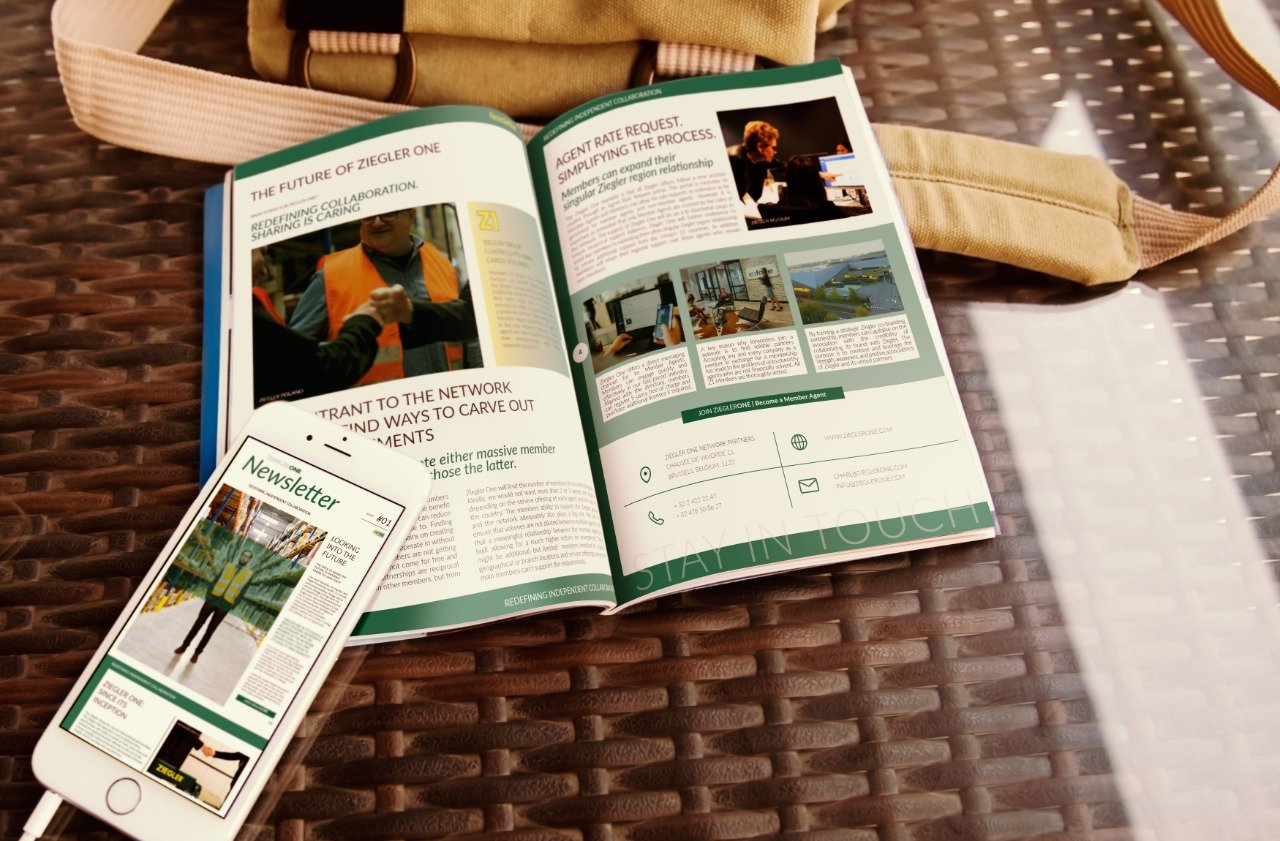 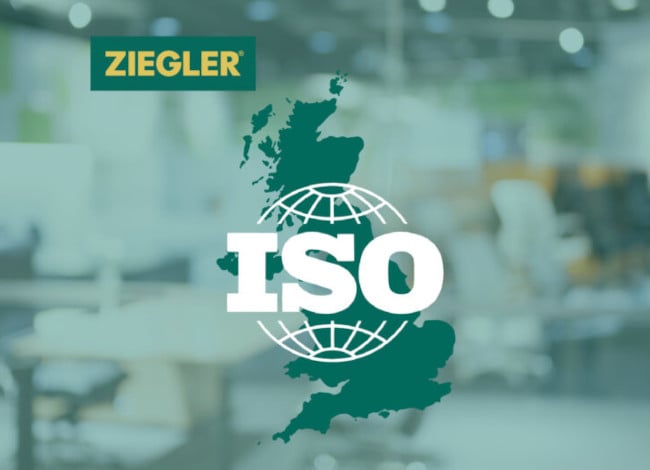 Thanks to the combined efforts of the local Ziegler team in Northampton and the quality department at Ziegler’s headquarters in Brussels, Ziegler...